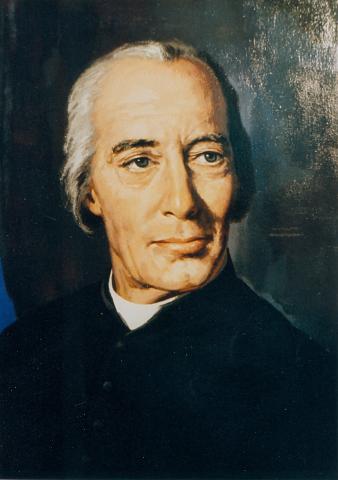 The Story of Loretto, PA

Like a fairy tale of old, it happened; it really happened in Loretto and the areas that surround this Catholic settlement! Such is the prevailing response whenever our diocese celebrates anniversaries of the Russian Prince-Priest, Father Demetrius Augustine Gallitzin (1770-1840). The more we consider these unique events in the history of the Church and of the Catholic Church in America, the more we marvel at the mystery of God’s merciful Plan of Salvation as it continues to unfold even to our day.

This Russian Prince “missed the boat” by two years or he would have crossed the Atlantic with our Founding Carmelites in 1790. As it happened, the quiet, gentle, handsome and well-educated Prince left Europe on the ship “Jane”, August 2, 1792, and arrived in Baltimore, October 28, 1792, where he was welcomed at the residence of Bishop Carroll, first Bishop in the United States. One year later he announced his intention of becoming a priest, which automatically disinherited him from his Russian wealth and from his father’s favor.

From Prince to Priest ››