Through the years, as God continued to bless the community with vocations, four other foundations were made:

First, to Columbus, Ohio, in September 1947 with Mother Marie Genevieve at the helm: 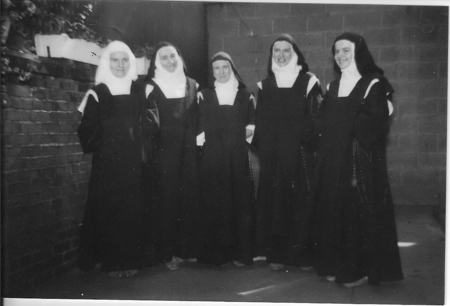 Second, to Little Rock, Arkansas, in 1950 guided by Mother Mary of Jesus: 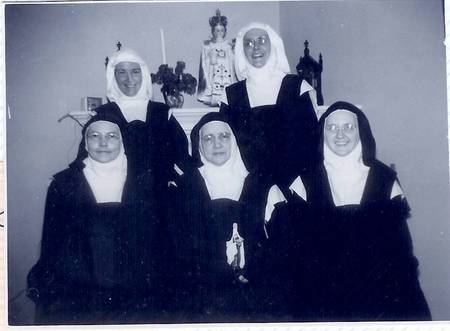 Third to Elysburg, Pennsylvania, in 1953 under the direction of Mother Marguerite Marie of the Sacred Heart: 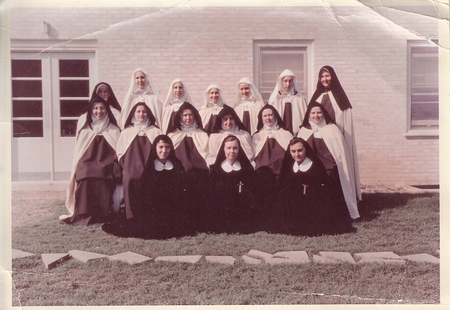 And last of all to Latrobe, Pennsylvania, in 1961 under the leadership of Mother Bernadette of Our Lady of Lourdes. 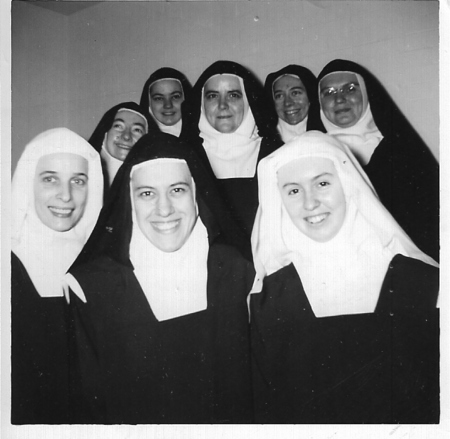 Our loving Father in Heaven constantly watches over those of us now at Loretto Carmel and continues to call generous young women to embrace our way of life and to follow along the holy way of St. Therese. 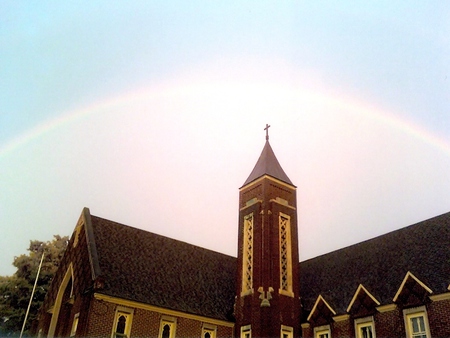 ‹‹ The Founding of Loretto Carmel